Can Pharma Conquer the Consumer the Way Apple Did? This App Might Help

Apps are moving much closer to delivering real therapeutic benefit, as I wrote last month on Forbes. But life science venture capital  investors of any stripe – financial or corporate — are reluctant to invest in app developers. For most venture capitalists (VCs), anything you can buy in an app store is, with rare exceptions, not yet a “doable deal.” 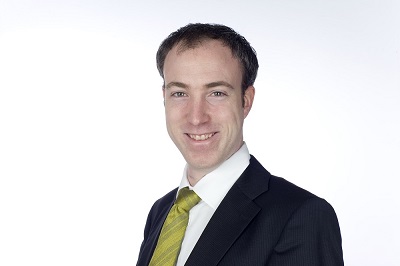 Then, earlier this month, I noticed that a life sciences venture capitalist I know, Simon Meier, a corporate VC from Roche Venture Fund, had just invested in a $4.8 million round raised by mySugr, an Austrian app developer that has produced some popular apps to help both Type 1 and Type 2 diabetics manage their disease. According to TechCrunch, mySugr has attracted over 230,000 registered users to its diabetes management apps and web-based educational tools. Roche Venture Fund had previously invested in Foundation Medicine, an investment which is turning out phenomenally well due to the billion-dollar majority acquisition of the company in January by none other than Roche itself.

In my latest post on Forbes, I show what mySugr is doing; describe what the success case looks like (lucrative but not in a drug-like way); and give a few reasons why it was attractive to the fund, which seems to be one of the only life science venture groups investing in apps (two more are here and here) and which was in fact the only life science investor in a round otherwise composed of IT investors. Then I share my take on what this type of deal, especially if it is repeated, might mean for the pharmaceutical industry.